Can an Unmarried Daughter claim Maintenance? 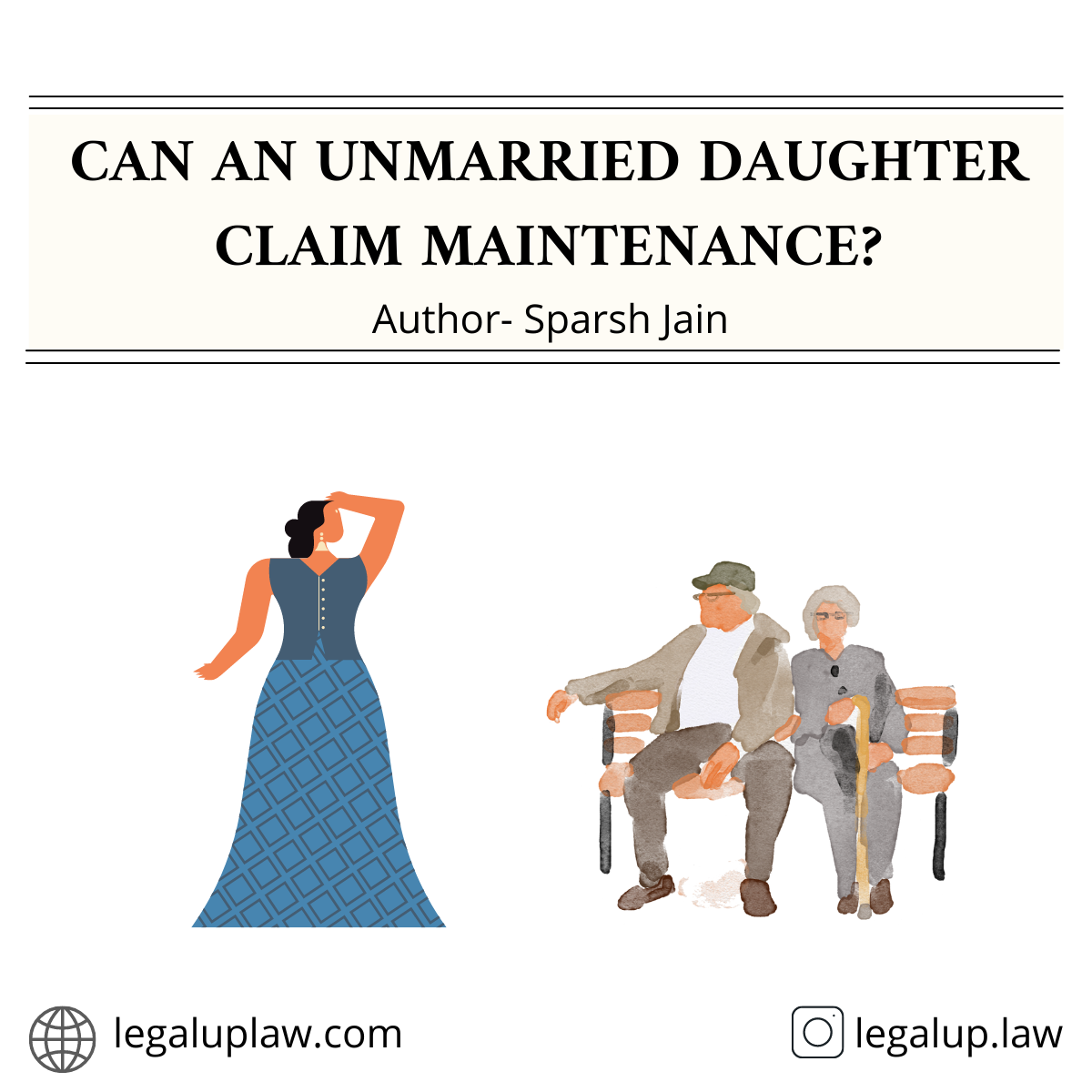 There have been various landmark judgments regarding the maintenance of an unmarried daughter but the most recent judgment was the one that seems to be deemed fit in the present scenarios. The Supreme Court in September 2020 in the case of Abhilasa v. Parkash & Others held that an unmarried daughter can claim maintenance from her father till she is married, provided that the daughter pleads and proves that she is unable to maintain herself. The Apex Court also held that the application the enforcement of this right will have to be made under Section 20 of the Hindu Adoption and Maintenance Act (HAMA), 1956 as compared to Section 125 of CrPC (Code of Criminal Procedure).

What are the provisions regarding the maintenance of an unmarried daughter?

Section 125 of CrPC deals with the order for the maintenance of wives, children, and parents. Whereas Section 20 of HAMA takes into consideration the religious aspect as well as the fact that under Section 125 a claim of maintenance by a daughter is admissible only when by reason of any physical or mental abnormality or injury, she is unable to maintain herself.

Analysis of the Concept on the basis of a Landmark Judgement

The daughter in the above-mentioned case had filed an application under Section 125 of CrPC against her husband claiming maintenance for herself as well as her three children. One of the children of the appellant in the original application i.e., the daughter challenged the Judicial magistrate 1st class, Rewari, order granting her i.e., the unmarried daughter maintenance at Rs. 3000 per month to be paid by her father till she becomes a major. The order was made under Section 125 of CrPC.

The mother of the unmarried daughter and her two children had also filed the petition but they were not granted maintenance as they are unable to plead and prove that they were unable to maintain themselves which is a prerequisite in granting relief under Section 125 of CrPC.

The appeal was dismissed by the additional sessions judge, Rewari. The ASJ observed that the unmarried daughter was entitled to claim maintenance from he father until she becomes a major and not thereafter since she is not suffering from any physical or mental abnormality or injury, which are the exceptions that can make a child eligible for maintenance even after becoming a major but is unable to maintain herself. The ASJ strictly going by the provisions laid down in Section 125 of CrPC refused to consider her plea for claiming maintenance from her father till she gets married.

The daughter approached the Apex Court challenging the order of the High Court. The Supreme Court took into consideration Section 488 of the CrPC stating that it provided for summary proceeding to enable a deserted wife or helpless child, legitimate or illegitimate, to get urgent relief. “The laws are nothing but the collective consciousness of the community. It is in the interest of the community and social order that women and children who are neglected be maintained and should be provided with a forum to obtain urgent relief to enable them to sustain” The order of the Supreme Court revolved around this basic idea that neglected women and children should be provided for to enable them to sustain themselves.

The Supreme Court in Lnanak Chand v Chandra Kishore Aggarwal and Others (1969) held that there is no inconsistency between Section 488 and HAMA and both can stand together and that Section 488 of CrPC is applicable to all persons belonging to all religions and has no relationship with the personal law of the parties.

According to classical Hindu Law, before codification, a Hindu male is always held legally and morally liable to maintain his aged parents, a virtuous wife, and infant child whereas in Hindu Law it has always been the liability of the father to maintain an unmarried daughter.

The Supreme Court had even held that the obligation of a Hindu father to maintain his unmarried daughter can be enforced by her against her father if she herself is unable to maintain herself.

Who can approach the Competition Commission of India (CCI)? 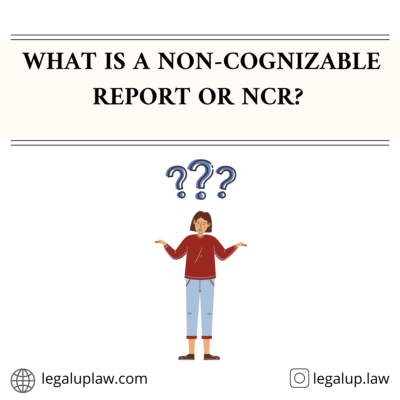 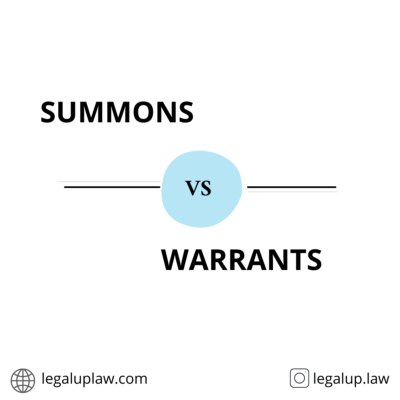 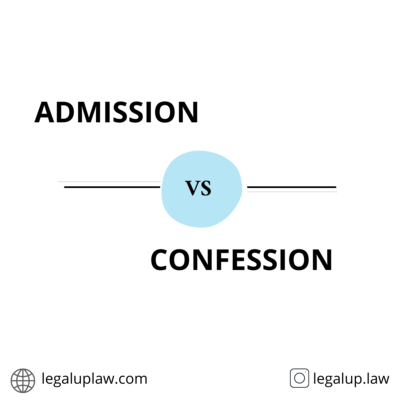