Is Marrying Twice Legal in India? 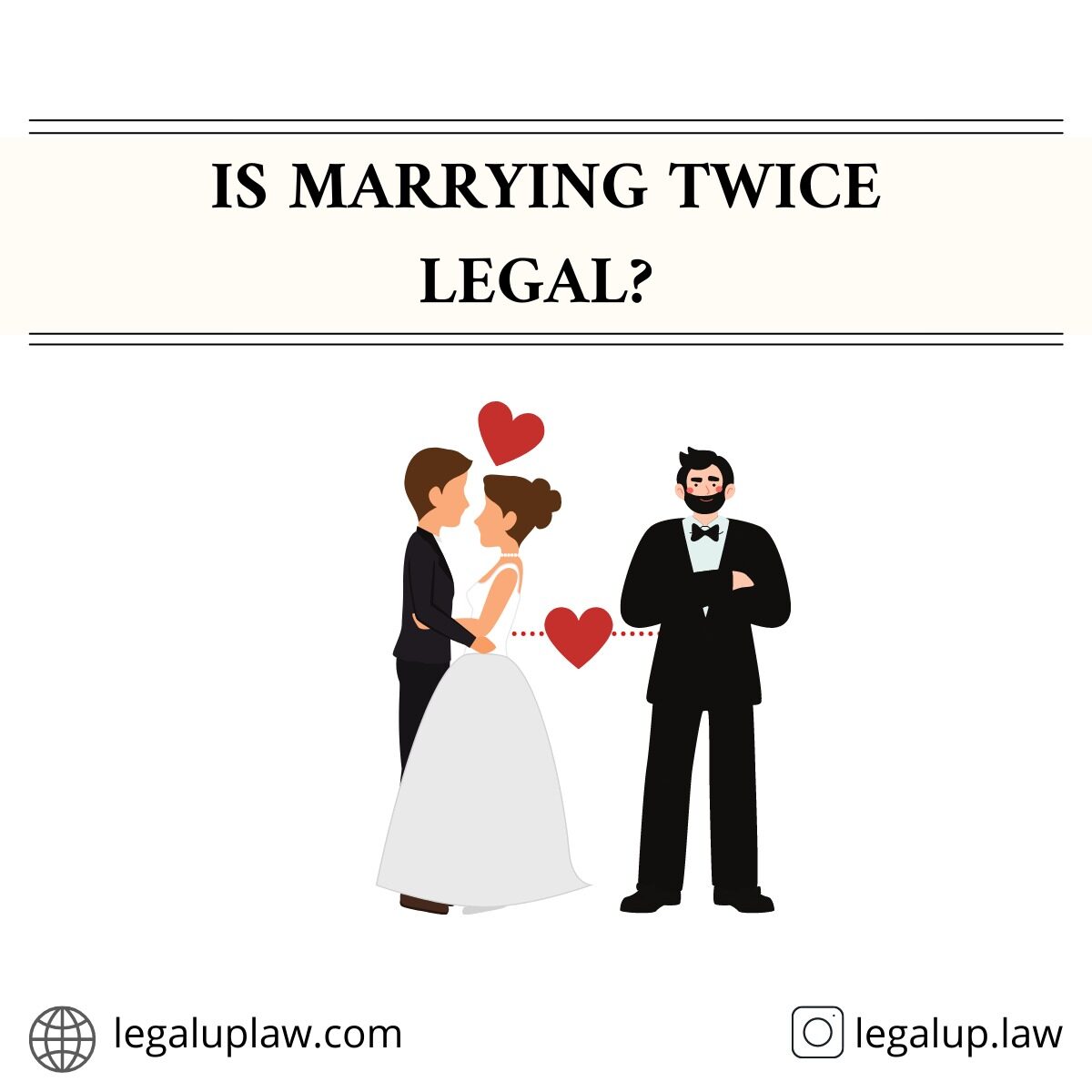 No, in general, marrying twice is not legal in India. According to IPC, marrying again during the lifetime of a husband or wife is punishable. In any case, the second marriage will be void ab initio, meaning void from the beginning.

Why does this exception exist?

India does not have a Uniform Civil Code (UCC) yet. It means that people from different religions and castes will have different personal laws applicable.

Now, all the Hindus and other minority religions are governed under Hindu Marriage Act, 1955. But the Muslims come in the exception of this act and are instead are governed by Muslim Marriages Act, 1939.

So, the Muslims are allowed to practise Polygamy. But their personal law does not allow them to practise polyandry as well. (Difference between Polygamy and Polyandry)

Can you Marry Twice in India?

No, you cannot marry twice in India as the law here prohibits practising both polygamy and polyandry. The only exception is if you belong to the Islam religion, then you are allowed to practise polygamy. Polyandry is not allowed even in Muslims.

In the Muslim marriage act, one Muslim person can marry more than one wife, but there are some restrictions, and the religion does not promote bigamy. Instead, there is mention of some conditions for marrying more the once:

1) if the first wife is unable to procreate than, a person can remarry.

2) If physical relations between the spouses are not happening due to any disease, then a male can remarry, but the same can only happen if the first wife’s consent is taken.

To read it in detail, read this article:-

So, Marrying Twice is not allowed in India. 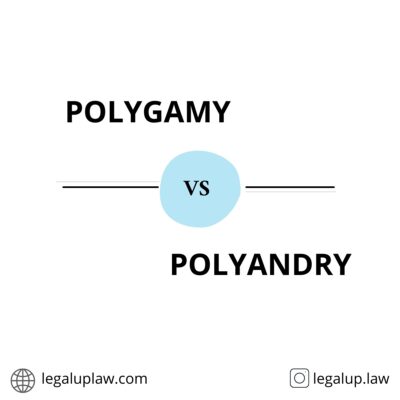