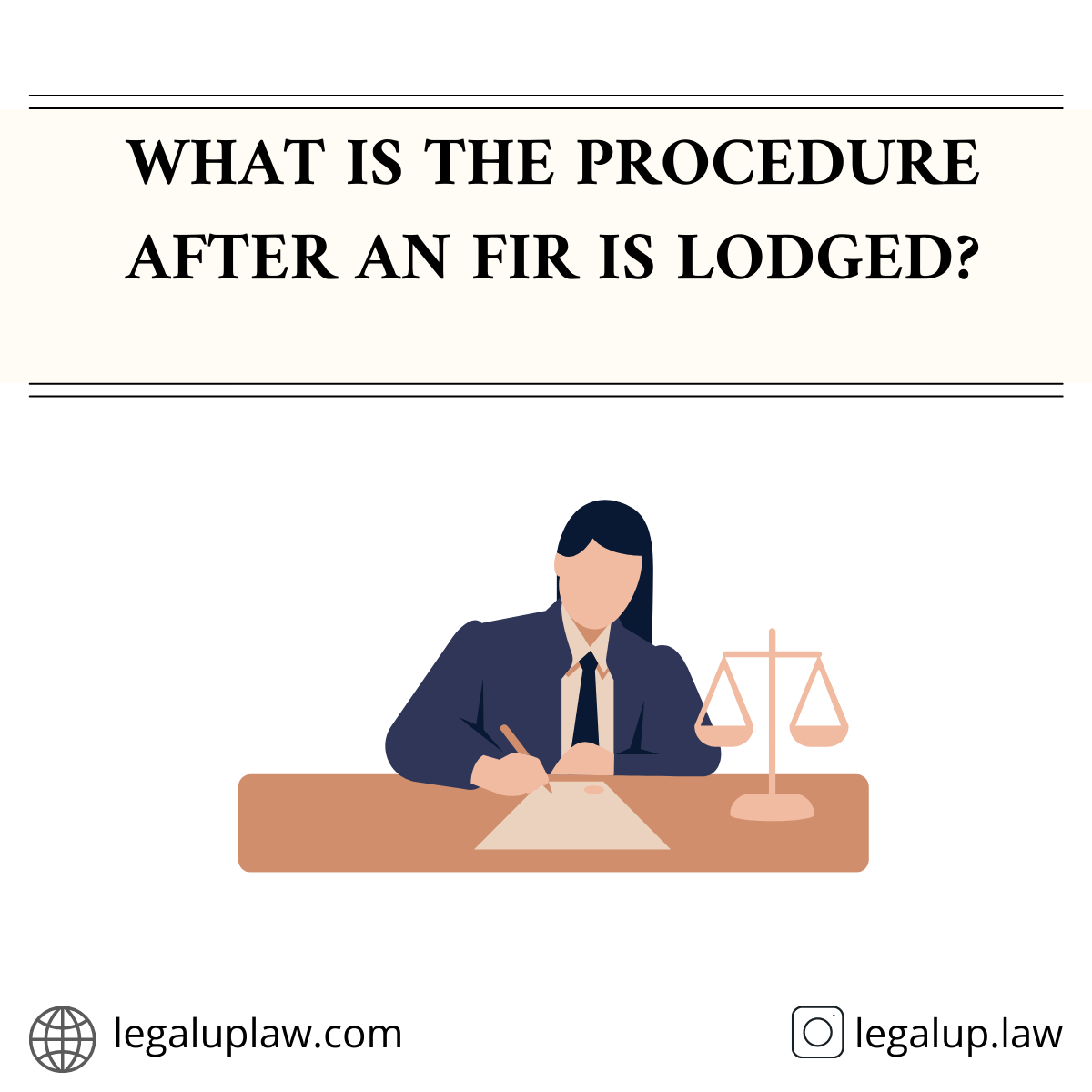 This article is an overview of the procedure when any crime is reported to the police officer (FIR), in accordance with the format provided under the Code of Criminal Procedure, 1973.

the cognizable offence is that offence, where a police officer can arrest the person without a warrant, and the condition precedent is mentioned under Section 41 of the Code. On the other hand, non-cognizable offences are the offence, wherein the police officer could not arrest, even could not start the investigation of the offence on its own, without the permission of the Judicial Magistrate.

Where is FIR defined under the Code of Criminal Procedure, 1972?

FIR is nowhere defined under the Code of Criminal Procedure, but the same is mentioned under Section 154 of Code, as to the information taken by the police officer of cognizable offence.

What is mandatory FIR?

In such instances, if a police officer refuses to file an FIR, one could move to the Superintendent of police, u/s 154(3). additionally, on refusal from SP also, one can move directly to the Magistrate u/s 156(3). and then Magistrate is bound to direct the police officer to file the FIR, and the same is called a mandatory FIR. the same was held in Lalita Kumari V State Of UP. At this juncture, Magistrate can even take the cognizance of the same u/s 190 as the complaint.

What is Zero FIR?

After filing the FIR in the police station, the investigation officer makes the occurrence report u/s 157 and forwards the same to the Magistrate in the area, to inform them about the occurrence of the offence. thereafter starts the investigation at his level by the virtue of Section 160, he calls any particular person to visit the police station and gets information about the crime. Then officer himself visits the place of occurrence and examines the witness in the locality to understand the situation better.

(Note: he can call any person to the police station who is male of the age between 15 and 65 years, and all other people would be met at their residence only for this purpose)

What is the penality on not disclosing true facts?

Any person not disclosing real facts about the crime scene, or not disclosing relevant facts, he could be made liable under Section 179 of the Indian Penal Code. as he is disobeying to reveal true facts for the information on the order of a Public Servant. and for the same purpose, the Police officers should maintain the daily investigation report and routine in the police diary u/s 172CrPC.

After the investigation of the same in accordance with the procedure done, the file according to all the relevant documents mentioned under Section 173 like discoveries, identification report shall be submitted to the judicial magistrate of the local Jurisdiction. the documents must mention details like, name of the parties, nature of the information, names of the person who appeared to be acquainted, offence committed or not, details of person have been arrested, details if he has released on bond.

The re-investigation report can also be filled to the Magistrate when the investigation officer feels such information would affect the case and would be relevant but, no new investigation could be initiated. This is done to determine the separation of the executive from the judiciary.

Then, hereinafter it is on the Magistrate to take the cognizance or order a further investigation to the matter. 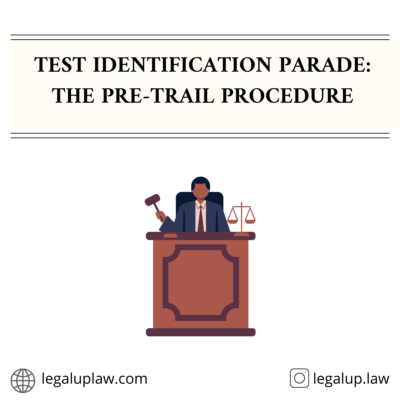