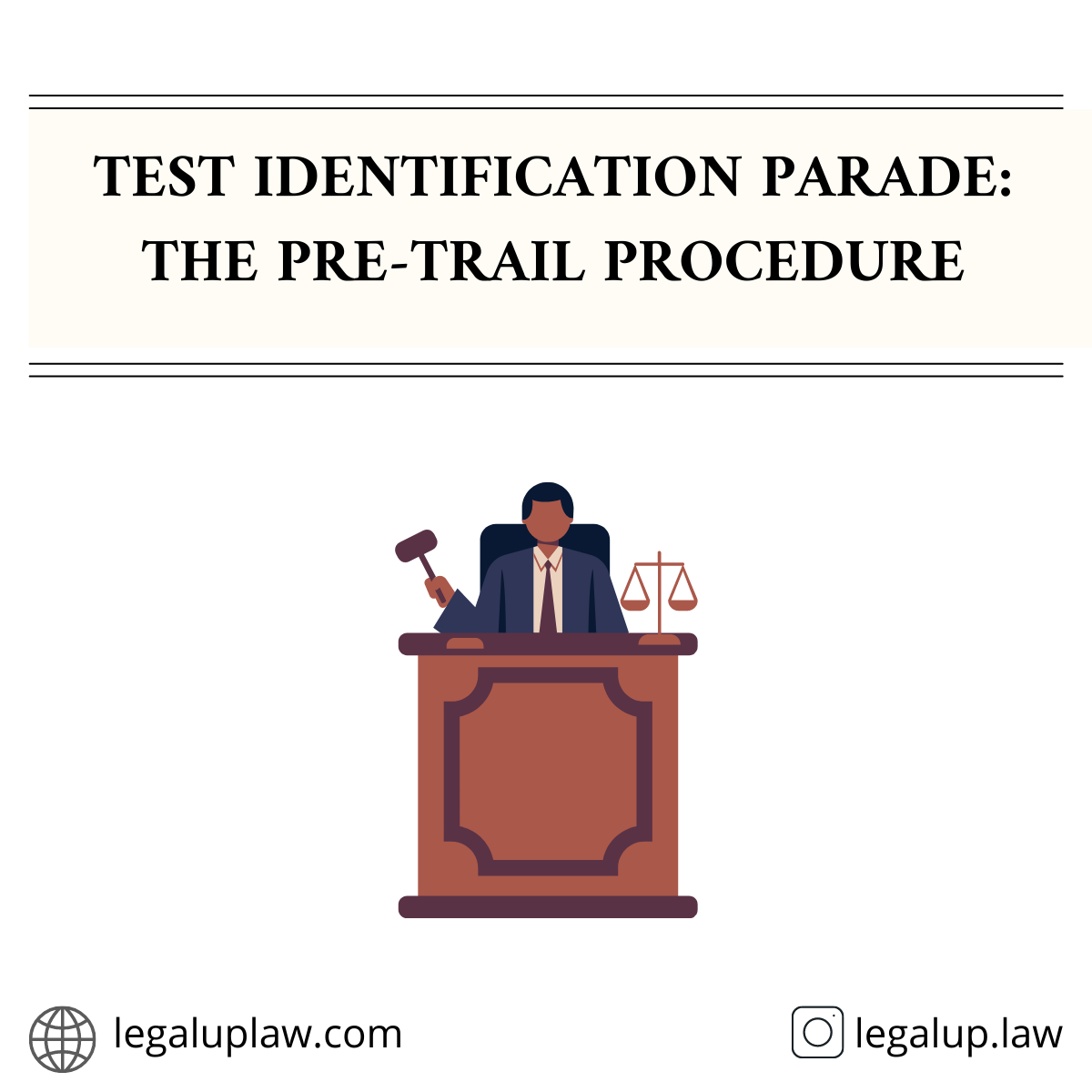 Relevance in India by Section 9 of Indian Evidence Act

Test Identification Parade is construed under Section 9 of the Indian Evidence Act. According to Section 9, the following facts are relevant.

What is the Procedural Aspect?

Procedure as to the identification of the person is mentioned in section 54A of the code of Criminal Procedure, 1972. This Section was introduced in the code by the Criminal Amendment Act of 2005 for the speed investigation of the cases, as a weapon to a police officer of specifically mentioned the arrested person, who has committed the charge. This section mentioned that identification parade can only take place at the request of the officer-in-charge at the police station of the local jurisdiction, to the Magistrate of the local jurisdiction.

Additionally, a report of the test identification parade has to be attached with the full report submitted to the magistrate under Section 173, colloquially called a challan. and when a full police report finds a person suspect not guilty, the same report is called a closure report, but on the other hand, if it finds the person liable for the offence it is called challan.

In the case of Ram Nathan v State of Tamil Naidu, the Apex Court of the country specified the purpose of the test of an identification parade, wherein it was held that the purpose is to find whether the accused is the perpetrator of the crime and if the offender is not mentioned by the eye witness, then in such circumstances, evidence becomes more important.

Additionally, in the case-law of Harnath Singh v State of Madhya Pradesh, the apex court observed another two purposes of Test of identification Parade,

Test Identification Parade is the tool that helps the investigation officer to check whether the person who is suspected is correct or not. usually, the concept has been criticised on the ground, human memory cant is given as much gravity, as to change the course of investigation of facts. Identifying a person could be the wrong manner to satisfy the fallacious intentions against the person. 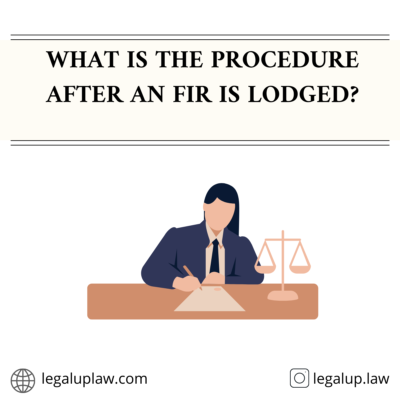