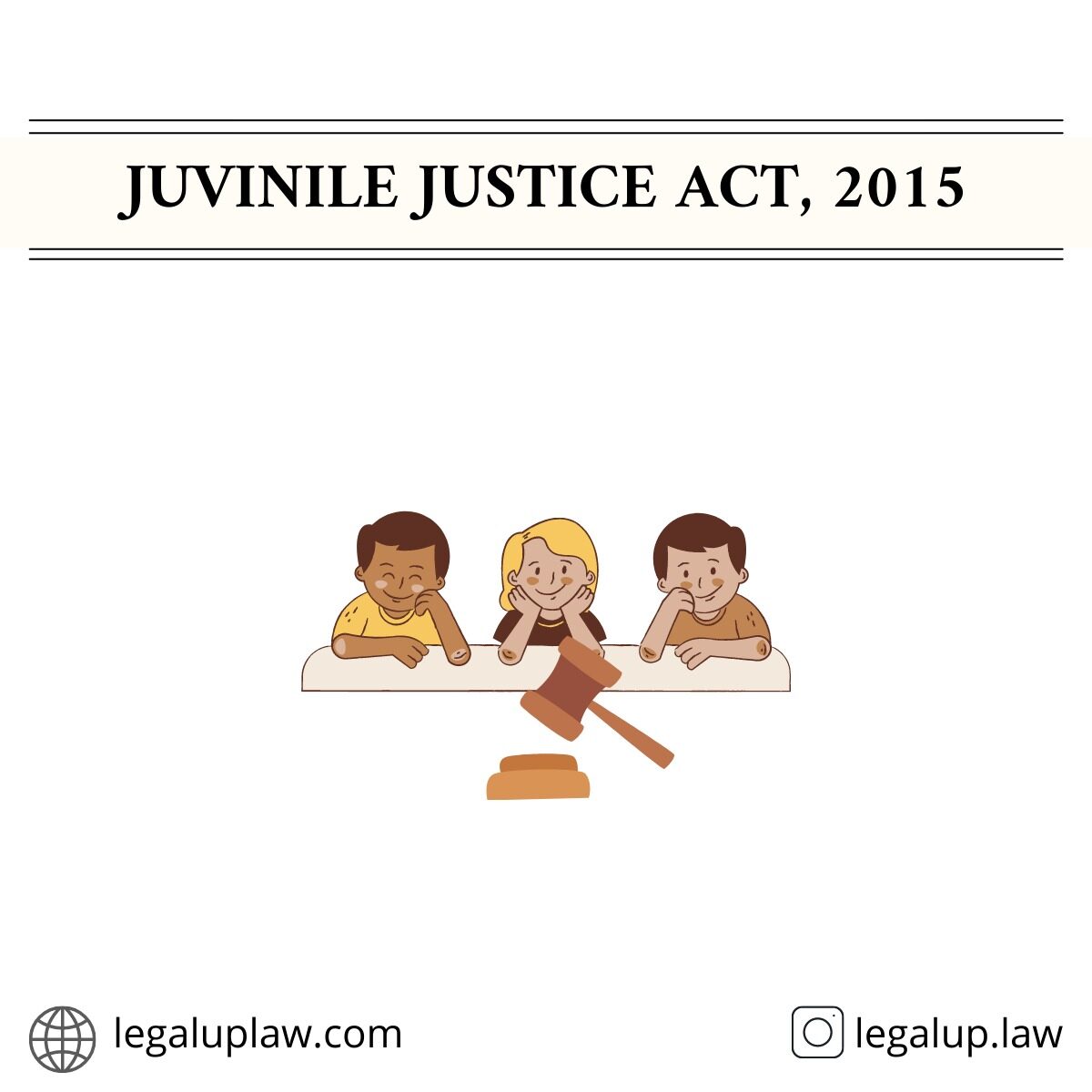 The Juvenile Justice (Care and Protection of Children) Act,2015 (here) was enacted on 15 January 2016. The act came in the light of adding a new provision, wherein the children in conflict of law of particular age group which is 16-18 were dealt in with comprehensively. Additionally, another objective to aim is the Adoption law.

What is the objective of the Juvenile Justice Act, 2015?

The Principle of Children with conflict has its core rationale coming from, understanding the maturity of the consequences of the offence, and therefore dealt with a little caution. Another objective is, such children should not suffer whole life just as the result of unintentional acts. As it is the strong presumption by the law, children are not even capable of committing the offence, as they are not mature to reason it.

What are the relevant provisions?

Complete immunity is provided to the infant below 7 years of age under Section 82 of the Indian penal Code. Also, partial immunity is given to Children below 16 years under Section 83 of the Indian Penal Code. It is evident that law gives partial immunity on the ground, that, whether the child has the maturity to understand the nature of the offence. And Court determines the same by the conduct of the child before, during and after the offence is committed.

What was the need for the Juvenile Justice Act?

One of the core reasons for the legislature to come up with a whole new act to justify with children in the commission of the offence was that law presumes children do not have the maturity to understand the graveness of a crime. Also, when minor offenders use to share the cell with major, it makes them more vulnerable from the exposure of criminal mindset.

Moreover, before the Juvenile Justice Act, the presiding officers normally, make the punishment lenient for the purpose, of minor, which usually becomes objected to in many cases. Another problem dealing with Juveniles under IPC was, it does not mention the child from ages 12-18 years. Consequentially, it becomes the need of the hour for the separate proper act for juveniles.

The need was to establish a whole new set of Rule and guidelines for these immature offenders, to make the distinction from the adult offender’s results in the formation of the Juveniles Justice Act, 2015.

Why was Juvenile Justice Act enacted?

The jurisprudential point presumes that the law presumes the child to be less mature and thereby not given imprisonment more than three years. Also, given Bail as the right which furnishes with or without bond.

Another problem with the solution was spontaneous development and exposure to the nova technologies, children are maturing, even more, at a faster rate than before. That has to become more innovated to suffice the need of the minor mistake without punitive measures.

The Act, therefore, constitutes the Juvenile Justice board under section 4(2) of the act, for taking the enquiry of the juvenile. The board has the members, one of them is a principal Magistrate with at least 3 years of age, the second is a District Judge, and two social workers, one of being a woman. Also, the case board confers the power of the Judicial Magistrate of the First class.

As children of age group 16-18 are repeatedly offending, and misusing the bail as the right, there is again a need of amending some stringent provisions in the Act. And therefore, the induction of some provisions is making explicit differentiation between serious and heinous crimes therein in the act and the same is passed by Rajya Sabha on 28th of July.

Abstract from Indian Express (here) signifies the essence of the new amendment made by the act.

What was the key amendment in the Juvenile Justice Act?

The key issue in the Amendment was whether it was a legal right to vest the power of adoption to the DM, which is usually vested in civil Court. This same is dealt with in the affirmative manner, as there is a delay in the procedure of the court, therefore such visitation of power is making the process speedy for the parents and children. The Bill provides that instead of the court, the district magistrate (including additional district magistrate) will perform these duties and issue all orders.

Another was the issue of creating a difference between Heinous and Serious offence wherein, any offence which is categorised as Heinous which has its punishment of more than seven-year, and other, where the Offence has the imprisonment form three years to seven years. So, The Court ordered that these offences should be categorized as serious offences.

Conclusively, the assumption of pre-maturity in the modern era has been the deal of greater concern. As such harsh understand is unable to distinguish between maturity and childish behaviour.

What is Sharia Law? - Everything you need to know. 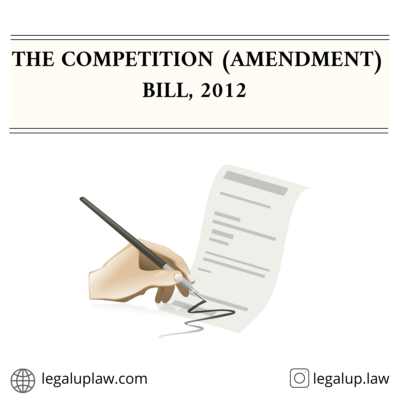