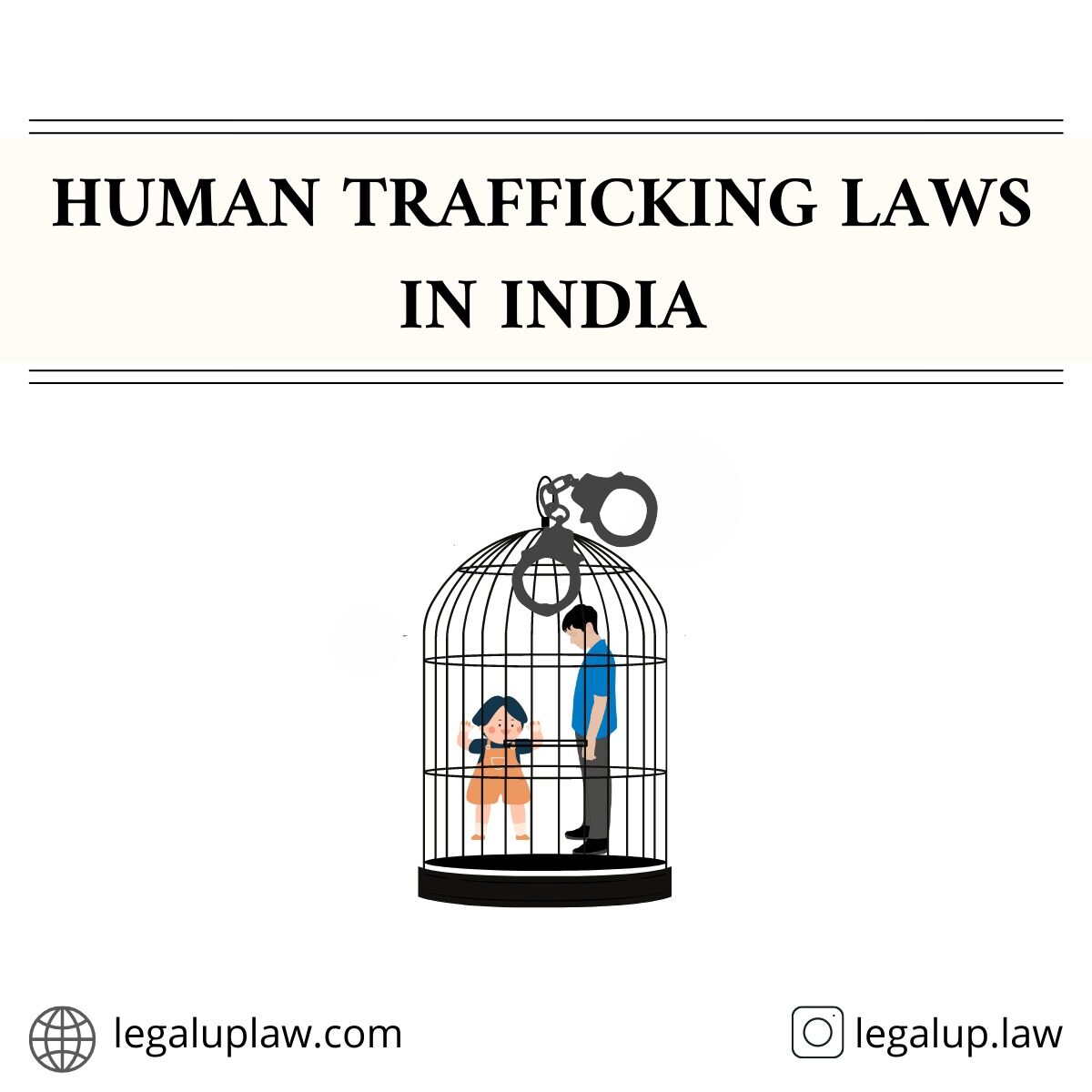 What is Human Trafficking?

Human Trafficking is the practice of forced or illegal trade of human being from one state to another for an exploitative purpose. This exploitation can be done in both ways, mentally and physically.

According to the United Nation, Human trafficking is defined as:

Human Trafficking is the recruitment, transportation, transfer, harbouring or receipt of people through force, fraud or deception, to exploit them for profit. Men, women and children of all ages and from all backgrounds can become victims of this crime, which occurs in every region of the world.

Human trafficking is done for-

What are the reasons behind Human Trafficking?

In every market, there is demand for a product that satisfies the customer’s needs and wants.

Similarly is the case with human trafficking, people demand humans for various work such as poor children are demanded in high-class society for domestic work on the low wage rate.

Humans are also demanded sexual work for their clients. Or they are required to donate their organs. The concept of demand and supply play a role in it, the higher the demand higher supply and vice-versa.

But, the real question is why there is demand for this immoral activity, the reason behind it lack of awareness and knowledge among people. People tend to sell humans on their own because of various factors like-

What is the situation of Human Trafficking in India?

It is hard to say that India is the hub of Human Trafficking in Asia, for their own citizens and international citizens, also known as international trafficking of people in India.

The northeastern part of the country like West Bengal, Uttarakhand, Assam and Meghalaya is an area from where people of other countries like Bangladesh and Nepal are trafficked in India.

Mostly in International trafficking, the ratio of women is more than men because of more sexual worker demand.

According to the latest survey of 2016, Rajasthan is on the top with 1422 cases each year of human trafficking. The least state of India where cases are nil or next to zero are Jammu and Kashmir, Lakshadweep, Puducherry and Dadra and Nagar Haveli.

In 2016, the Ministry of Women and Child Development have showcase certain data related to the same crime in parliament in the year 2017.

In a report of International Labour Organisation, the data shows us the bad reality of the Asia region: –

What are the laws Relating to Human trafficking in India?

In India, the laws for human trafficking are covered under the Immoral Trafficking Prevention Act. According to it for every type of crime related to Human trafficking the punishment was for 7 years.

But to its inadequate implementation and after the brutal gang rape in New Delhi in 2012, the act was amended and the new Criminal Law, 2013 came into existence, and for the crime of the same Sec- 370 and 370(a) of IPC, was now referred hereafter.

But even after taking all the necessary steps, the law did not work so well and still, there was a consistent increase in crime. So a new bill called Trafficking of Persons (Prevention, Protection and Rehabilitation) bill 2017 come into existence.

The government started the initiative and Specially Shree Menka Gandhi for the drafting of the bill.

Along with Menka, the Women and child department, Secretary was appointed for the same, Ministry of external affairs for international trafficking, Labour and employment, Social justice and empowerment, Panchayati raj and Health and family welfare was also appointed.

The committee decided to have strict punishment to reduce the same crime.

In the above-mentioned point, the term Aggravated Forms of trafficking speaks about offences in the bill as Forced labour, by using violence, intimidation, inducement, the promise of payment of money, deception or coercion.

Along with that it mentions trafficking after administering any narcotic drugs or any chemical intoxicant for false or forceful marriage.

Along with that it also includes the trafficking of begging for those who are mentally ill and pregnant.

According to the bill, the National anti-trafficking bureau will look after all the issues related to the crime.

It will coordinate, monitor, and will surveillance on people and places that are under doubt. The bureau will coordinate with the other related department and authorities for making the operation a successful one.

The state-level bureau will look into the state matters of their respective state and will try to fix it on their level.

The bill also seeks to have a relief and rehabilitation department for the victim of the crime. This committee will be headed by the women and child development secretary.

This department will help the victim to rehabilitate by giving them employment support, health benefits and also organise a counsellor for the sexually assaulted victim so that they should come out of the internal pain from which they are suffering and also can live their life again.