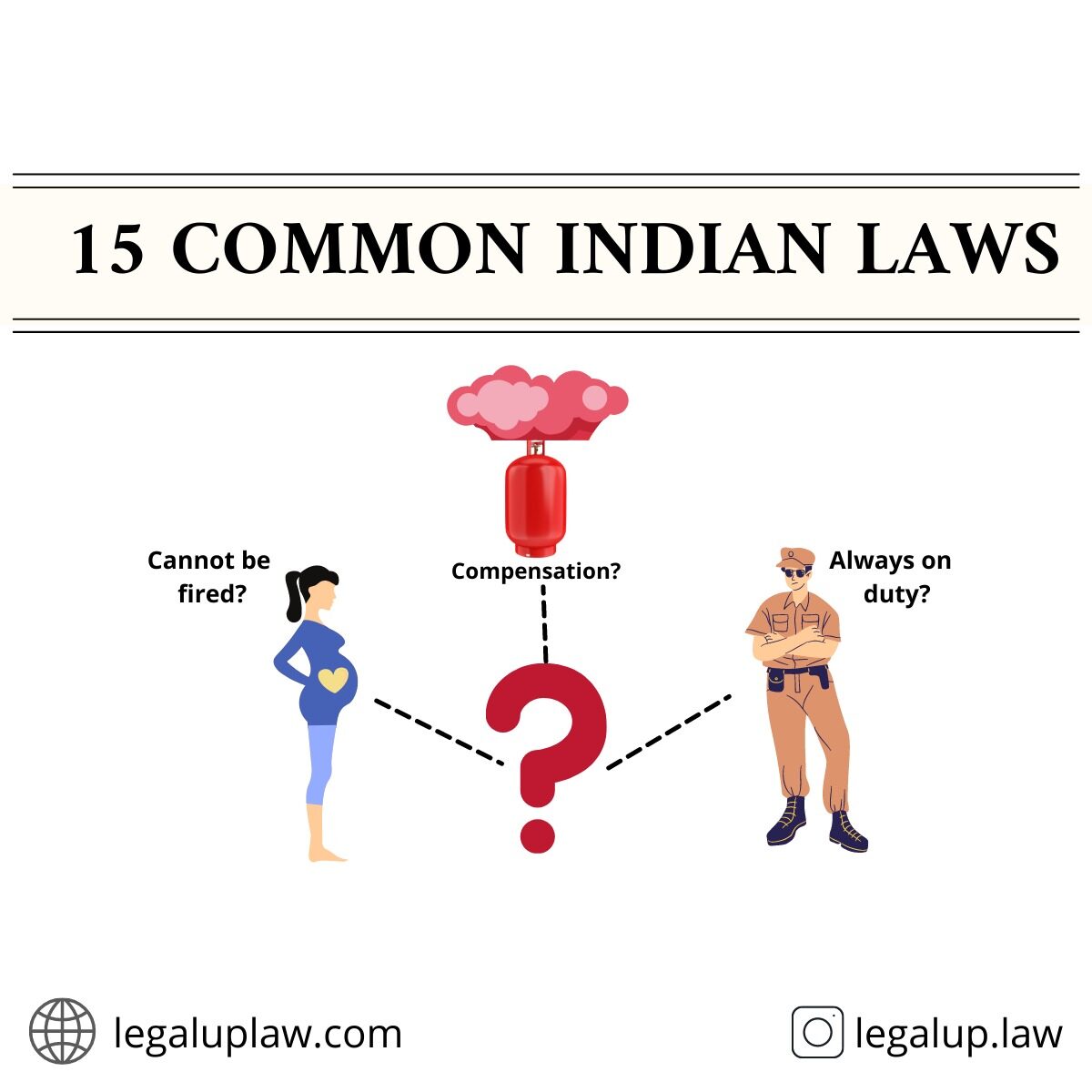 Here are some Indian laws that people should be aware of but are not:-

1) Free access to washrooms and drinking water in hotels

According to the Indian Sarais Act 1867, you can use the washroom of any hotel at any time. Furthermore, an individual can as for water free of charge from any hotel for themselves or even their pets. The hotel does not have the right to refuse such services.

2) Right to register an FIR

Under Section 166A of the Indian Penal Code, a police officer cannot refuse to lodge an FIR. If he/she refuses to lodge an FIR, he/she shall be punished with rigorous imprisonment for a term that shall not be less than six months but may extend to two years and shall also be liable to fine.

3) No lady can be arrested after sunset and before sunrise

Section 46 of the Code of Criminal Procedure, 1973 provides for the mode of the arrest. It states that no women shall be arrested after sunset and before sunrise save in exceptional circumstances, without the prior permission of the Judicial Magistrate First Class, in whose local jurisdiction the offence is committed or the arrest is to be made. Section 46 also states some exceptions which means that although this rule is generally applicable in some exceptional cases arrest can be made. Furthermore, a woman shall only be arrested by a female constable.

5) Live-in Relationships are legal in India

6) A Police officer is always on duty

7) A pregnant woman cannot be fired by her employer

Under the Maternity Benefit Act 1961, if a woman absents herself from work per the provisions laid down in the Act, then it shall be unlawful for her employer to discharge or dismiss her during or on account of such absence which is due to her pregnancy. The woman shall be provided be adequate maternity leaves and even when she is working during her pregnancy she shall not be subject to work that is of an arduous nature or which involves long hours of standing or which in any way is likely to interfere with her pregnancy or the normal development of the fetus or is likely to cause her miscarriage or otherwise lead to adversely affect her health.

9) Riding with Chappals is illegal

Riding with chappals, slippers, sandals, or floaters is considered an offence with a penalty of Rs 1,000. The reason behind this is the fact that the legs of the rider may slip due to the low grip provided by such footwear. Moreover, while shifting gears on a motorcycle, there is a good chance that such footwear might lead to slippage of the foot that can lead to an accident. That said, the next time you ride a bike or scooter, make sure to wear shoes first.

10) Having two driving licenses is illegal

If the traffic cops find you with two driving licenses, then you can be penalized. One can be having DLs from two different states and even this situation is enough to get you a challan. Starting October 2019, the Central Government mandated that DLs and RCs issued by all states and union territories in India must be identical in design and colour. That said, make sure that you only have one driving license and if your DL is expiring, don’t forget to renew it on time.

Although allowing free passage to emergency vehicles like ambulances and fire brigades is often seen as a civic sense and a responsible act, there is now a traffic rule as well for the violators. If someone is found guilty of not offering free passage or blocking the way of such vehicles, there is a fine of up to Rs 10,000 and/or imprisonment of up to six months. So, the next time you see a fire brigade or ambulance in your rearview mirror, you now have more than just one reason to give it way.

12) Obscene exercises in a public place are illegal

Under Section 294, of the Indian Penal Code, if anyone is caught doing obscene exercises in public places can be punished with an imprisonment term which may extend to three months and a fine, or both. The Act does not define what is particularly considered as obscene but obscenity is a term that is used to describe words that usually have a connection with sexual morality but now it extends to images or actions that offend most people.

Double Jeopardy in traffic violation is not allowed in India, it means that you cannot be fined for the same offence twice on the same day.

15) Ignorance of the law is no excuse

The presumed knowledge of law imputes that one is bound by law even if one does not know it therefore ignorance of the law is no excuse for breaking it. We have so many forms of laws—civil, criminal, revenue, personal, family, taxation, international, to name a few—but it is well settled that ignorance of any law cannot become an excuse for breaking it. No­body is permitted to plead ignorance as a defence to escape the rigours of the law. If it were, it would be very easy for any person to take the plea of ignorance though he was actually aware of the law and its consequences.

Contract of Guarantee - Everything you need to know. 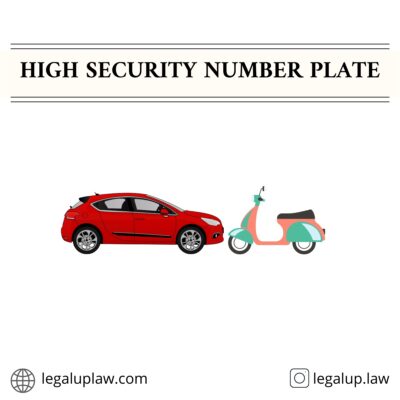