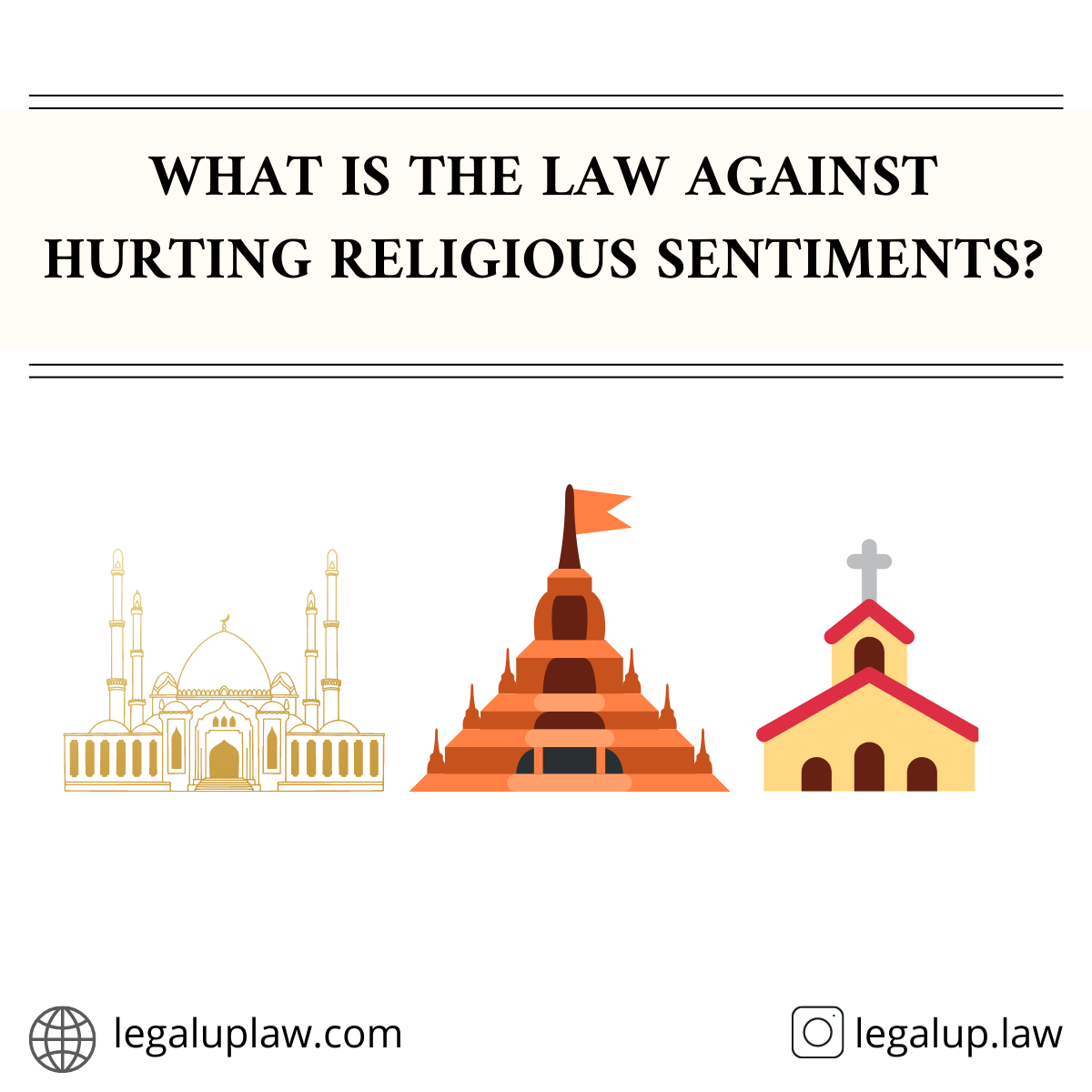 This article talks about Section 295 of the Indian Penal Code which says that any person having the intention of hurting religious sentiments or damaging any religious place, an object which belongs to any class will be held liable for imprisonment which may extend up to a period of 3 years or with fine or both. This article will also equip you with case laws for comprehensive understanding.

“Any person who damages defiles any worship place or any sacred object of any class of persons intending to insult the religion or religious sentiments of any person belonging to any class or having the knowledge that such a damage would likely to be considered by any class as an insult to their religion shall bear the punishment of imprisonment of either description for a term extending up to 3 years or with fine or with both”.

Any person having intention which is malicious and aimed at infuriating any class’s religious feeling who are Indian citizens either in the form of written or spoken words or through any kind of sign or through visible representations or otherwise downgrades or tries to downgrade any religion or the religious belief that a segment of people is holding shall bear the punishment of imprisonment of either description for a term which may also have chances of getting extended to 3 years or with fine or with both.
Any person or the word whoever means not only the person who worships in a sacred place but also a person who does not worship over there or anywhere.

Making a place of worship unclean as an object which is material is not the only point for which the word “Defiles” holds in its sense, it also gets extended to such acts which would make such a material object impure ritually. It takes into consideration the inanimate objects only like churches, temples, etc. and does not account for animate objects (objects which are alive)

“Class of persons” as an expression does refer to more than one person and such an existence must be in a class form which essentially means a group of similar people. A class must have the recognition to classification and even two persons can form a class. So, for example – If there is a complainant and the family wants to file a complaint under section 295 IPC then they would not be considered as a class and there would be no case under section 295 IPC.

Ram Ji Lal Modiji vs The State of U.P

A man’s conviction was declared by the supreme court for deliberately insulting Muslims in an article in a magazine. An article was published in the magazine namely “Gaurakshak” a cow protection publication by Ramji Lal Modi, and the intention to offend Muslims and their religious sentiments which were quite evident and therefore, it violated section 295-A of the Indian Penal Code. The limitation to safeguard the public order from outrage and provocative speech which could hurt religious sentiments was found to be constitutionally permissible by the Court in this specific case.

The Supreme Court ruled that not every conduct causes outraging religious feelings. It further said that a person will be held responsible under Section 295A of the Indian Penal Code, 1860 if his actions cause religious sensibilities of persons from another group to be insulted. The accused’s actions must be malicious and deliberate.

It is observed very often in present times that mere questioning to know the purpose of any religious practice makes it look as if it was some kind of attack on the religion and an attempt to hurt religious sentiments. One needs to understand the basic thing that questioning something doesn’t make you a hater or against someone but the intention behind it and one’s conduct does. Thus, it can be concluded with the case law wherein the supreme court also gave the judgment that malicious intention to hurt religious sentiments is a requisite for the application of section 295 IPC on any person. 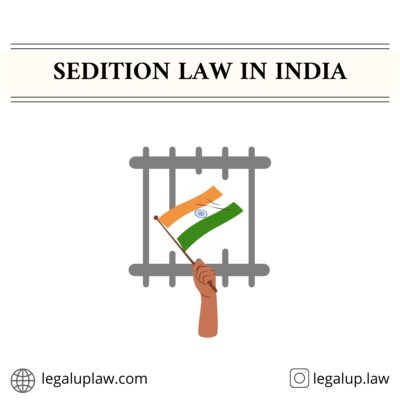