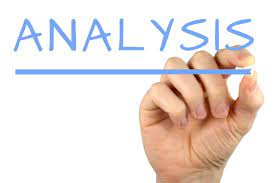 LegalUp’s Snippy:–The landmark ruling in Maneka Gandhi v. Union of India, which remains as a bulwark of the Right to Personal Liberty guaranteed by Article 21 of the Constitution, began when the petitioner’s passport was confiscated by authorities under the provisions of the Passport Act. This arbitrary act of passport impoundment eventually resulted in a unanimous decision by a seven-judge bench of the Supreme Court consisting of M.H. Beg (CJI), Y.V. Chandrachud, V.R. Krishna Iyer, P.N. Bhagwati, N.L. Untwalia, S. Murtaza Fazal Ali, and P.S Kailasam.

Maneka Gandhi’s passport was granted on June 1, 1976, in accordance with the Passport Act of 1967. The Regional Passport Office (New Delhi) asked her to forfeit her passport on July 2, 1977. The petitioner was also not provided an explanation for the External Affairs Ministry’s arbitrary and unilateral action, citing the interests of the general public.

The petitioner petitioned the Supreme Court, utilizing its writ authority, claiming that the State’s conduct of impounding her passport was a clear violation of her right to personal liberty granted by Article 21. It is worth noting that the Supreme Court in Satwant Singh Sawhney v. Ramarathnam found that the freedom to travel abroad falls squarely within the purview of Article 21, however, the extent to which the Passport Act weakened this specific right was unclear.

1. Are the provisions of Articles 21, 14, and 19 related, or are they mutually exclusive?
2. Should the method established by legislation, which in this case was the Passport Act of 1967, be assessed for constitutionality and reasonableness?
3. Is the freedom to travel outside the country included in Article 21?
4. Is it fair to pass legislation that revokes the right to life?

This monumental decision was handed down on January 25, 1978, and it transformed the landscape of the Indian Constitution. This decision greatly expanded the reach of Article 21, and thus achieved the Preamble’s purpose of making India a welfare state. A 7-judge panel rendered a unanimous decision. Given the majority opinion, and in light of the comment made by the learned Attorney-General, which has already been referred to in the judgments, we do not believe it is necessary to officially interfere with the challenged order. As a result, we dismiss the writ petition without issuing a formal order. The passport will be held by the Registrar of this Court until further instructions are issued. There will be no cost imposed. 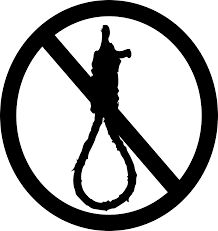 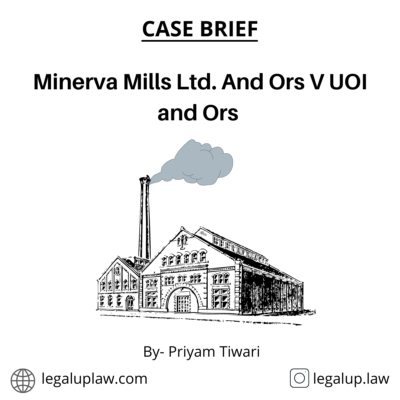